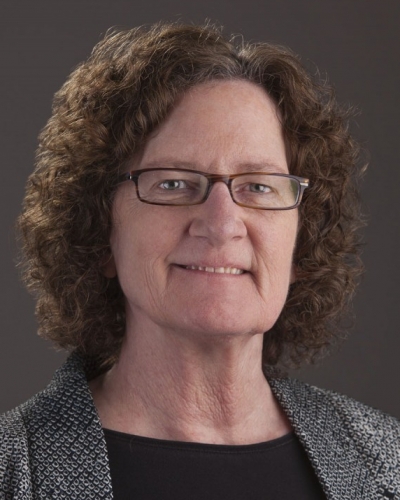 Dr. Barbara Dodd is an Emeritus Professor in the Educational Psychology Department at the Unviersity of Texas at Austin. Dr. Dodd has taught courses in psychometrics and served as the Director of the Center for Applied Psychometric Research. Her research has focused on the application of item response theory to measurement issues in computer-based assessment, standard setting and placement decisions. Much of her research has involved the development of operational procedures for computer adaptive testing for polytomously-scored items. She was the Vice President of the Measurement and Research Methodology Division (D) of the American Educational Research Association from 2010 to 2012 and Secretary of Division D and Editor of dnews from 1999 to 2001. She was Editor of the Journal of Educational Measurement from 2002 to 2004 and has served on editorial boards for other measurement journals. She also serves on technical advisory committees for state departments of education and a number of national organizations.

Boyd, A., Dodd, B. & Fitzpatrick, J. (2013). A comparison of exposure control procedures in CAT systems based on different measurement models for testlets.. Applied Measurement in Education, 26, 113–135.

Pearson Professorship in Psychometrics, The University of Texas at Austin (2011)

The Center for Applied Psychometric Research