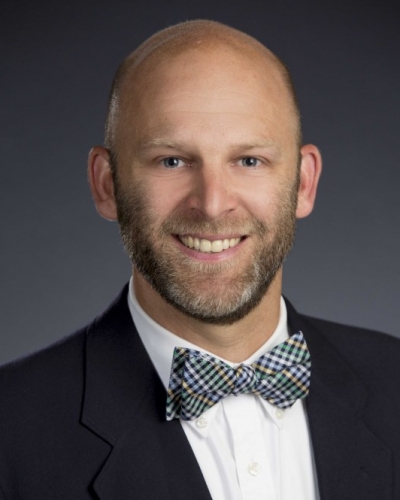 Corey Hannah comes to the University of Texas at Austin within the Athletic Training Program and will serve as the Clinical Education Coordinator. For the past eight years, Hannah has been a dual role faculty member and Certified Athletic Trainer at Southern Connecticut State University in New Haven, CT. At SCSU, he served in various academic roles including Department Curriculum Committee chairperson, the Undergraduate Curriculum Forum, and the School of Health and Human Services personnel committee. He served as a major academic advisor in the Exercise Science Department. He was awarded tenure in the Spring of 2014. Corey's athletic training coverage assignments included Volleyball, Women's Gymnastics, and Women's Lacrosse.

Hannah has also been the Head Athletic Trainer at the University of Mount Union in Alliance, OH from 2005-2008. He was the ATC for three NCAA Division III football championship teams, as well as the track and field teams. Hannah also taught several athletic training core courses including Therapeutic Rehabilitation, Therapeutic Modalities, Strength and Conditioning, and General Medical Assessment.

He was employed at Lynchburg College in Lynchburg, VA from 2001-2004 as an assistant athletic trainer and Instructor. He worked primarily with Men's and Women's soccer, women's basketball, and Men's Lacrosse. He served as the Athletic Department's drug testing coordinator and the NCAA drug testing liaison.

Brief Desc. of Research: I completed my dissertation in May of 2013, entitled Perceptions of role strain in dually appointed certified athletic trainers. I am interested in role conflict and role strain experienced by athletic trainers in the academic and faculty role. I have co-authored articles related to clinical preparedness of athletic training students upon graduation and also worked with exercise science faculty on markers of cardiac health.

He and his wife Allison have been married for 14 years, and have two amazing boys, Timothy (9) and Wyatt (5). They live in Austin and are soccer parents.

M.S. in Athletic Training, The University of Tennessee at Chattanooga, 2000