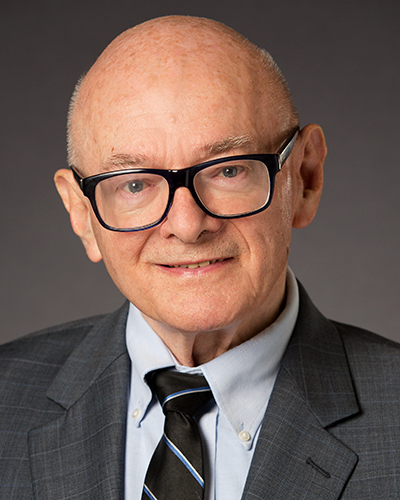 Steve Kornguth took his B.A. at Columbia College in New York City and his Ph.D. in biochemistry at the University of Wisconsin-Madison. He was Professor of Neurology and of Biomolecular Chemistry at the University of Wisconsin between 1962 and 1998. His research during this period related to neural development, autoimmune diseases and development of binding agents for sensors and magnetic resonance image contrast materials. In 1998 Steve relocated to The University of Texas, Austin and led federally funded programs in Biological Defense and also on the effects of sleep deprivation on decision making in Soldiers and athletes. Current research involves the effect of head impacts during competitive athletic events on neural structures and protein biomarkers. Steve served as Director of Neuroscience programs at the National Science Foundation for a two year period and at the Office Naval Research. He also works as consultant for Vencore in Chantilly VA on Biological Security.

How Many Concussions Are Too Many?