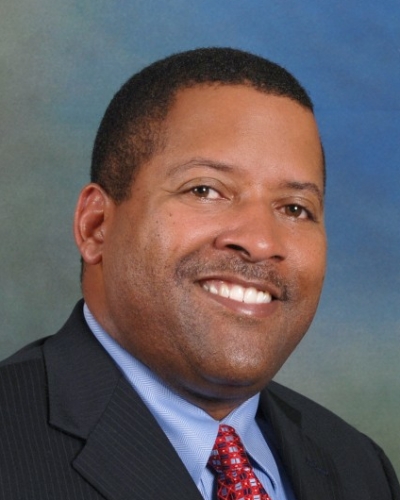 Terrence Eaton served as the Associate Superintendent of Middle Schools for the Austin Independent School District from 2014 to 2018. In this role, he provided leadership and oversight for 18 middle schools. Dr. Eaton began his career in education as an elementary and middle school teacher. He completed his B.S. and M.Ed. degrees at the University of West Florida, his Ed.S. Degree from Wayne State University, and earned a Ph.D. in Educational Leadership from Texas A&M University College Station.

Dr. Eaton served eleven years as a campus administrator in Temple ISD and Round Rock ISD school districts, before becoming an Assistant Superintendent in Pflugerville ISD for seven years. During his tenure as a principal in Temple ISD, his school became the first secondary school to receive a Recognized Rating (2001): in Round Rock ISD, his middle school was selected as a National Blue Ribbon (2002): and while in Pflugerville ISD, the school district achieved a Recognized Rating from the Texas Education Agency (2010). He attended the Public Education Leadership Project (PELP) for the Urban Schools Leaders at Harvard University (2015). He received the Austin ISD Darlene Westbrook Leadership in Education Award (2016).

Develops urban school leaders and assists them in their efforts to implement continued improvement strategies, create professional learning communities, and foster equity and high levels of student achievement within schools.