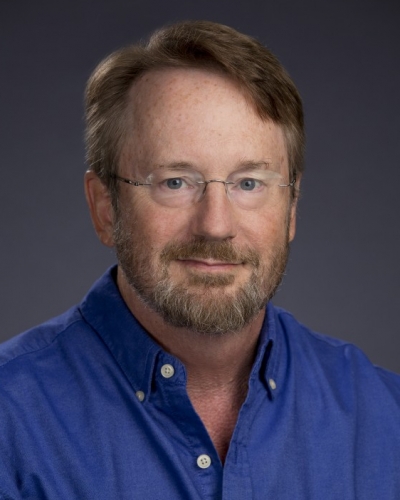 Timothy Keith's research is focused on the nature and measurement of intelligence, including the validity of tests of intelligence and the theories from which they are drawn. A second focus is on understanding the influences on school learning and academic achievement. Keith also has a continuing interest in research methodology, with a particular focus multiple regression, confirmatory factor analysis, and structural equation modeling. His research has been recognized with awards from the three major journals in school psychology, and he was awarded the senior scientist distinction by the school psychology division of APA.

Please note: as an Emeritus faculty member, Dr. Keith does not actively supervise students in the Educational Psychology department, but welcomes inquiries about past and current work.

Reynolds, M. & Keith, T. (2015). Multi-group and hierarchical confirmatory factor analysis of the Wechsler Intelligence Scale for ChildrenFifth Edition: What does it measure?. Intelligence, 62, 31–47.

Oscar and Anne Mauzy Regents Professorship in Educational Research and Development, University of Texas at Austin (2017 - 2018)