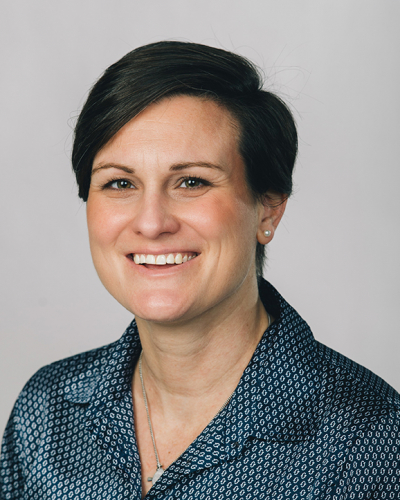 I am currently seeking a postdoctoral fellow to join my lab. Please email me if you are interested.

Ph.D. in Kinesiology, University of Arkansas, 2010

B.S. in Health Science, University of Arkansas at Little Rock, 2005

Autonomic control of circulation during exercise in health and disease, specifically in type 1 and type 2 diabetes

Autonomic control of circulation in Type 1 diabetic rats
This project will examine the physiological presentation as well as the mechanisms behind the sympathetic response to muscle contraction in rats with type 1 diabetes.

Temporal effects of inflammation on the autonomic control of circulation during exercise in type 2 diabetic rats
1R01HL144723-01 award date: 2019-2023

Exercising with Diabetes: Can Our Cardiovascular System Handle It?, Texas Chapter of the American College of Sports Medicine Annual Meeting, Austin, TX (2018)

Autonomic control of circulation during exercise in health and disease, The Institute for Neuroscience, University of Texas at Austin, Austin, TX (2018)

Ann-Katrin Grotle, Ph.D., expected 2020 (Supervisor)
My career goal is to become an independent researcher at a research-intensive institution and to make an impact by expanding our understanding of neural cardiovascular control in health and disease. My long-term research interest is to determine the effects of diabetes on the neural cardiovascular control while my short-term goal is to advance the current understanding of why diabetics have an exaggerated blood pressure response to exercise. This is clinically important as the number of...