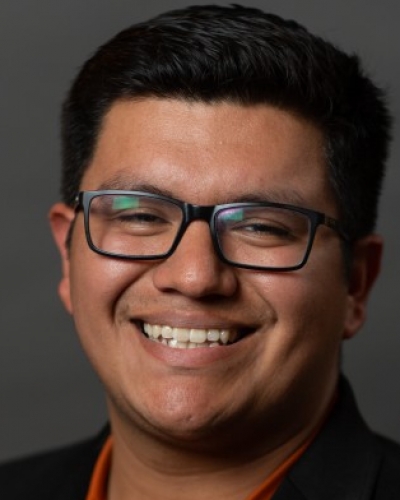 Mike earned both a B.A. in Psychology in 2013 and an M.Ed. in College and University Student Personnel Administration (CUSPA) in 2015 from the University of Texas at Austin. His professional career started in the College of Natural Sciences at the University of Texas at Austin as an associate academic advisor with the Texas Interdisciplinary Scholars office where he advised students from across Texas many who were first-generation, students of color and part of the University Leadership Network. After leaving TIP Scholars, Mike worked as the program coordinator for Project MALES (Mentoring to Achieve Latino Educational Success) within the Division of Diversity of Community Engagement at UT-Austin for two years. As program coordinator, Mike oversaw the expansion of the mentoring program to three school districts in the Austin area, robust growth of the undergraduate student cohort and supervised graduate assistants serving as mentoring site coordinators. With Project MALES, Mike worked along with Dr. Victor Saenz and Dr. Emmet Campos in an advisory role for the Texas Education Consortium for Male Students of Color. Currently, Mike works with Student Success as senior program coordinator focusing on first-gen programming, leavers campaign and Posse foundation. His research interests include first-generation college students, academic and non-academic outcomes for men of color, enrollment management and the role of student success initiatives. Outside of school and work, Mike enjoys the gym, engaging with pop culture and film, watching the Philadelphia Eagles play, spending time with family and Texas BBQ. As a lifetime member of the Texas Exes and as a football season ticket holder, Mike prides himself on attending every Texas home game during Saturdays in the fall.