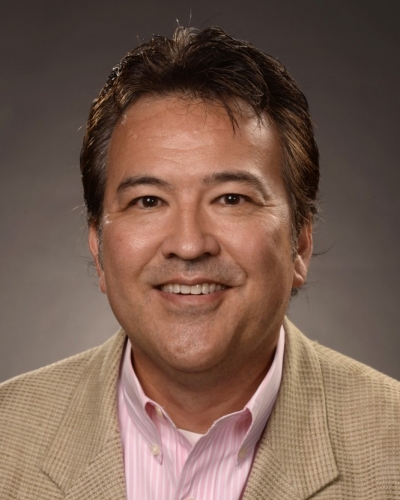 Joe Wilcox is an experienced higher education professional having served for over 40 years in multiple roles, primarily in student affairs and enrollment management. While working at The University of Texas at Austin he worked for the Vice President of Student Affairs, in the Office of Student Financial Services, where he led the Endowment Services team. Under his leadership the endowment portfolio doubled in size from 106 endowments valued at $51 million to over 250 endowments with a market value of over $140 million. Over 8,000 students annually were supported by endowments administered by his team. Additionally, Dr. Wilcox was jointly responsible, as a member of the financial services team, for the administration and awarding of over $500 million in federal, state, and institutional aid in the form of grants, loans, and work-study annually. His fondest and most impactful interaction was counseling students and their families on college affordability, academics, and life goals.

As a key member of the university's outreach and recruitment efforts, Dr. Wilcox participated in the recruitment of under-represented students for over three decades. He frequently traveled with UT Austin and UT system executive officers visiting targeted high schools around the State of Texas, counseling students on college affordability and Title IV programs and assisting under-represented students and their families navigate the complexities of funding and attending college. In addition, he has made numerous guest appearances on radio talk shows, educational television shows, and provided testimony to the Texas legislature, sharing his knowledge of Title IV programs and college affordability.

Dr. Wilcox has extensive higher education philanthropic experience having worked with donors and friends of the university from 1986 to 2017. After serving with the UT Office of Student Financial Services he was chosen to join the university's Student Success Initiative in the UT Office of the Executive Vice President and Provost where he served as Assistant Director of External Relations responsible for fundraising and donor cultivation.

For his professional commitment and accomplishments, Dr. Wilcox was recognized by TASFAA and SWASFAA with their Rookie of the Year/Trailblazer award in 2004. He was nominated as the State of Texas TASFAA representative for the National Association of Student Financial Aid Administrators leadership conference, and he accepted the NSPA Scholarship Provider of the Year award on behalf of The University of Texas which was recognized for the innovative approach taken when awarding scholarships and recruiting under-represented students to college.

In 2018, Dr. Wilcox transitioned from his decades long service as a student affairs/enrollment management practitioner when he joined the faculty in the UT Austin Department of Educational Leadership and Policy. He is honored to share his years of higher education experience by serving and teaching students, as they seek to achieve their educational dreams.

He is a 27 year veteran coach/player of a multi-championship co-ed softball team, an avid weightlifter, an expert mechanical jack of all trades, and an occasional Harley Davidson rider. He is married to Allison and has two children.

Ph.D. in Education, University of Texas at Austin

M.Ed., University of Texas at Austin

B.A. in Liberal Arts-Political Science, University of Texas at Austin

Member (2015-2017), Council for the Advancement and Support of Education