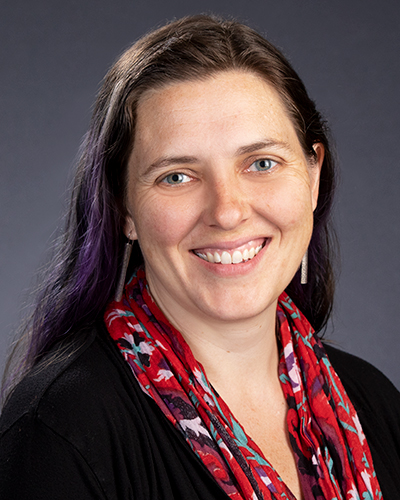 Karen Rayne has worked in sexuality education for the past two decades with an expertise in parenting, comprehensive sexuality education, curriculum writing, and training. She is the author of books like GIRL: Love, Sex, Romance, and Being You and Breaking the Hush Factor: Ten rules for talking with teenagers about sex as well as a wide range of curricula and other professional resources. Rayne has worked with the UNFPA, UNESCO, The Center for Sex Education, Girls Inc, and other organizations to bring them best practices approaches to sexuality education, and is frequently sought after out to share her expertise through training professionals, consulting with schools, writing articles, radio and print interviews, and speaking with parents. She is the Executive Director of UN|HUSHED, an organization with international reach that is dedicated to creating and implementing the highest quality sexuality education curricula possible. Rayne lives in the hill country outside Austin, Texas with her wife, three daughters, and three dogs.

Karen Rayne's research is focused on the efficacy of different kinds of sexuality education programs. These different approaches are often based in belief structures rather than scientific evidence. For example, the differences between comprehensive, abstinence only, and abstinence plus programs are often disputed based on religious affiliation. Similarly, the differences between evidence-informed and evidence-based programs and the differences between teaching and facilitating within a sex ed context are substantial and often left undiscussed. Teacher preparation for the sexuality education classroom is another element of her work.

Ph.D. in Educational Psychology, University of Texas at Austin, 2007

M.A. in Educational Psychology, University of Texas at Austin, 2004