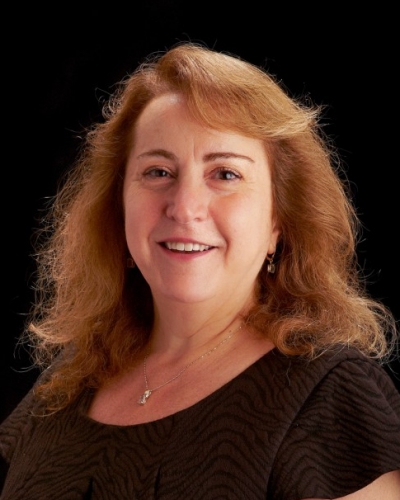 Marie-Anne Suizzo studies variations in parent-child relationships across cultures and ethnic groups. She examines how parent-child interactions and parenting practices shape adolescents' academic and social-emotional development. The outcomes she investigates include achievement motivation, school engagement, cultural beliefs and values, and social-emotional well-being. Parents can play an important role in helping adolescents deal effectively with the challenges of school transitions, such as the transitions to middle school and to college. The aim of Suizzos research is to gain a deeper understanding of the unique cultural strengths that parents utilize in socializing and supporting their children during these times. She is particularly interested in the challenges faced by low-income and ethnic minority adolescents, including racial and ethnic discrimination and economic disadvantage. She has conducted research in Mexican American, African American, Asian American, and European American families. Because her research questions span the disciplines of psychology and anthropology, she uses both quantitative and qualitative methods of inquiry.
More recently, Suizzo has extended her research program in two, related directions. First, she is investigating the unique roles of fathers and mothers in adolescents development, looking at differences in parent-child relationships by adolescent gender. Second, she is studying parent-adolescent conversations as a means of academic and emotional socialization, and the potential effects of those conversations on school engagement and social-emotional well-being.

Research Grant; Project: Mothers Educational Beliefs and Practices: A Cross-Cultural Study of Young Childrens Home Learning Environments, The University of Texas at Austin, Office of the Vice President for Research (2004)

Kristie Andrea Wood (Supervisor)
Broadly, I am interested in parent-child relationships in the context of dementia, aging, and grief and loss. I use documentary film to disseminate research. I have produced a documentary research project about dementia caregiving during Covid-19. Part one, "Face to Face" is premiered at the Lake Travis Film Festival in 2021. So far, this project has won 3 awards and been sponsored by 2 grants. Furthermore, I am passionate to help shorten the gap between psychology...