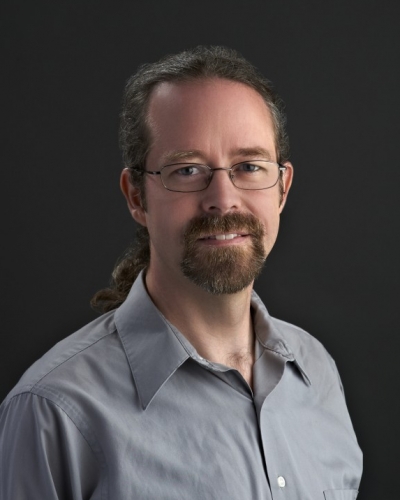 Professor, Department of Curriculum and Instruction

Noah De Lissovoy's research focuses on critical and emancipatory approaches to pedagogy, curriculum, and cultural studies. He is particularly interested in problems posed for educators by globalization, the intersecting effects of race, class and capital in schools and society, developing the theoretical resources for social movements, and extending and rethinking the traditions of critical pedagogy and philosophy. His scholarship has proposed original theoretical frameworks for understanding democratic education in global context, the contemporary turn to punishment in schools and society, the meaning of ideology in the neoliberal era, and decolonial approaches to teaching.

Professor De Lissovoy is the author of Capitalism, Pedagogy, and the Politics of Being, as well as Education and Emancipation in the Neoliberal Era and Power, Crisis, and Education for Liberation. He is co-author of Toward a New Common School Movement. His work has also been published in many journals and edited collections, including Harvard Educational Review, Curriculum Inquiry, Race Ethnicity and Education, Journal of Education Policy, and Educational Philosophy and Theory. His scholarship has been translated into Spanish, Portuguese, French, Greek, and German. He received his Ph.D. from the University of California, Los Angeles. He teaches courses in social and cultural theory in education, curriculum theory, and philosophy of education.

Examines effects of race, class and capital in schools and society; investigates and extends traditions of critical pedagogy and philosophy.

De Lissovoy, N. (2018). Pedagogy of the anxious: Rethinking critical pedagogy in the context of neoliberal autonomy and responsibilization. Journal of Education Policy, 33(2), 187–205.

Outstanding Book Award, The Society of Professors of Education (for Toward a New Common School Movement, with Means and Saltman) (2017)

Outstanding Book Recognition Award, Division B (Curriculum Studies) of the American Educational Research Association (for Education and Emancipation in the Neoliberal Era: Being, Teaching, and Power) (2016)

Outstanding Book Award, The Society of Professors of Education (for Education and Emancipation in the Neoliberal Era: Being, Teaching, and Power) (2015)

Congratulations to Promoted Faculty in the College of Education