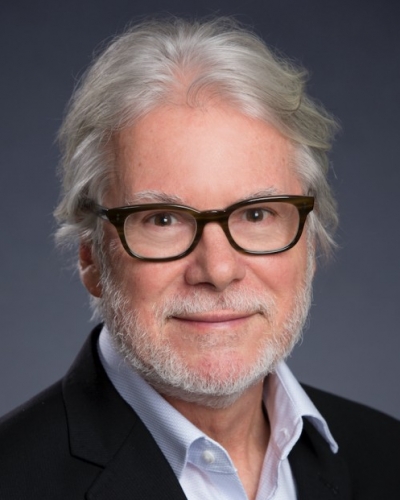 Ricardo Ainslie explores the intersection of psychology and culture through such topics as the psychological experience of immigration, ethnic conflicts within communities, and the relationship between individual and collective identity. He pursues these topics primarily through the descriptive methodology of qualitative inquiry. Additionally, Ainslie examines these matters through books, documentary films, and photographic exhibits. Drawing from the fields of anthropology, creative non-fiction, and the liberal arts, Ainslie has generated a hybrid methodology of psychoanalytic ethnography based on in-depth interviews of profoundly psychological character. His extensive work in Texas and Mexico propelled his inquiry into how communities function and transform in response to significant conflict. Ainslie is particularly interested in investigating how individuals and broader cultural groups experience life within these affected communities.

Ainslies multidisciplinary and integrative sensibility is evident in his extensive involvement throughout the University of Texas at Austin, where he is professionally affiliated with the American Studies Program, the Center for Mexican American Studies, and the Lozano-Long Institute for Latin American Studies. He is the M. K. Hage Centennial Professor in Education, was recently a Fellow in the John Simon Guggenheim Memorial Foundation, and taught at Houston's Center for Psychoanalytic Studies for seven years.

Note: Dr. Ainslie will not be taking new students for the 2023 academic year.

B.A., University of California at Berkeley, 1972

Explores the intersection of psychology and culture through such topics as the psychological experience of immigration, ethnic conflicts and the impact of violence within communities, and the relationship between individual and collective identity. Is also interested in US-Mexico health, including addressing health disparities.

Note: Dr. Ainslie will not be taking new students for the 2023 academic year.

Ainslie, R. (2018). Boundaries and Representatoin in the Mexico-Texas Borderland: Reflections on Geography, Culture, and Identity. Journal of the American Psychoanalytic Association, 30(4), 663–679.

Ainslie, R. (2014). Trauma, Community, and Contemporary Racial Violence: Reflections on the Architecture of Memory. The Ethics of Remembering and the Consequences of Forgetting: Essays on Trauma, History and Memory: Rowman & Littlefield. doi:978-1-4422-3187-0.