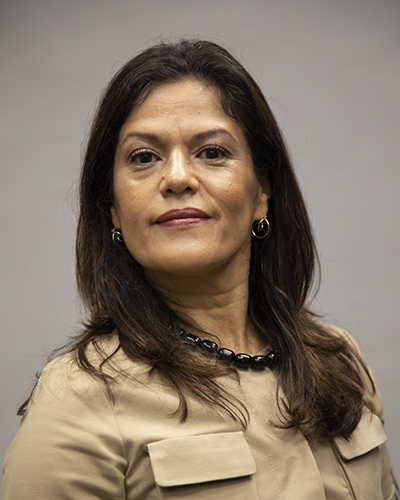 Assistant Professor of Practice, Department of Curriculum and Instruction

Sandra Springer is an assistant professor of practice in the Department of Curriculum and Instruction in the area of Bilingual and Bicultural Education.

She brings 21 years of experience at the elementary and middle school level in various models of bilingual education, including developmental, one-way dual language and two ways dual language programs. Springer has been involved in different committees in public schools and at the district level to advocate for bilingual education. She has also served as parliamentarian and vice-president of the Austin Area Association for Bilingual Educators (AAABE). She has offered testimony on behalf of her teachers union at the national level to the Democratic National Committee, which included US legislators and leaders, in Washington D.C