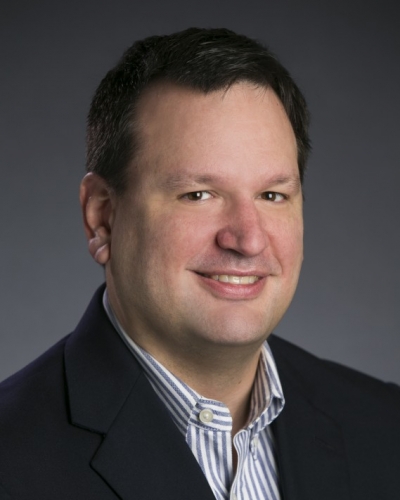 Thomas M. Hunt, J.D., Ph.D., is Associate Professor and Graduate Advisor in the Department of Kinesiology and Health Education at the University of Texas at Austin, where he also holds an appointment as Assistant Director for Academic Affairs at the H.J. Lutcher Stark Center for Physical Culture and Sports. With research interests that include sport law, history, and international relations, Hunt has published articles in, among others, the Journal of Sport History, the International Journal of the History of Sport, and the International Journal of Sport Policy and Politics. His book Drug Games: The International Olympic Committee and the Politics of Doping, 1960-2008 is considered a critical text on the topic.

B.A. in Government, The University of Texas at Austin, 2000

Examines the intersection of sport and international political history.

Duckworth, A. & Hunt, TM. (2019). Espionage in the Eternal City: The CIA, Ukrainian Émigrés, and the 1960 Rome Olympic Games. Journal of Intelligence History.

Duckworth, A. & Hunt, TM. (2016). Protecting the Games: The International Olympic Committee and Security, 1972-1984. Olympika: The Journal of Olympic Studies.

Hunt, TM., Dimeo, P., Hemme, F. & Mueller, A. (2014). Doping and the Health of Athletes during the Cold War: A Comparative Analysis of the Two Sides of the Iron Curtain. International Journal of the History of Sport.

The Geopolitics of Sports - Stratfor