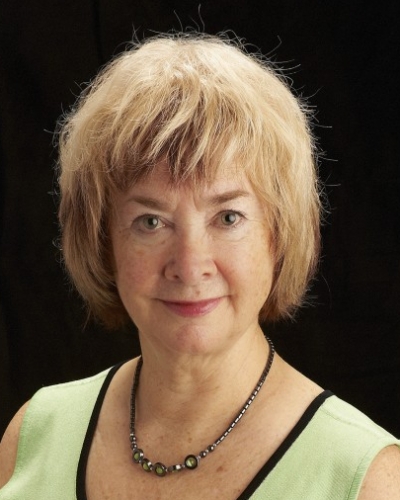 Falbo is most well-known for her research about sibling effects on a variety of outcomes, including academic achievement, psychological adjustment, and loneliness. Since 1978, she has published 38 journal articles and chapters about sibling effects, examining these effects within child, adolescent, adult, and elderly populations. She is internationally recognized as a leading expert on only children, including Chinese only children. In addition, Falbo has made significant contributions to the study of ethnic minority education and cross-cultural research. For example, in 1996 she published Latino High School Graduation, with Harriett D. Romo, and most recently she published an article comparing the family obligation values of Korean and American college students.

Falbo uses both quantitative and qualitative methodologies to address problems in education and health. She is an internationally recognized expert on only children, including their academic, social, emotional, and health outcomes. Falbo is also an expert on conducting cross-cultural research and research aimed at improving the education of ethnic minorities in the U.S.

Loneliness (2015-present)
Project with Yidan Wang; Collecting data from two Chinese middle schools comparing the loneliness of only children to that of their peers with siblings. We have analyzed both quantitative and qualitative data, and have found moderators of only-child loneliness.

Reactions to One-Child Parents (2016-present)
Project with Yiwen Yang, Shengjie Lin, and Huajian Gao; conducting six experiments to study reactions to young adults who choose to have two or one child.

Critical Comparisons (2018-present)
Project with Yiwen Yang; Conducting research about how parents use social comparison comments in responding to their adolescents behavior in Chengdu, China, and the effect of these comments on adolescents moods and motivation.

Shame (2016-present)
Project with Yidan Wang; studying the experience of shame for Chinese college students, and the effect of shame on academic motivation.

Obesity (2019-present)
Project with Shengjie Lin; conducting research about sibling effects on obesity among U.S. adolescents, using Add Health data, a longitudinal study of adolescent and adult health. We have found that only children have higher Body Mass Indices than their peers with siblings, an effect probably caused by their greater consumption of fast food and more screen time.

Yiwen Yang (Supervisor)
My current interest of research focus on social comparisons among middle/high school adolescents and their parents. My research aims to understand if theres any association between parents use of critical comparison and students psychological and behavioral outcomes. I did interviews with middle and high school students in Chengdu, China on their parents use of critical comparisons and consequential results. Im now collecting and analyzing survey data on this project. Another part of my research is...

Huajian Gao (Supervisor)
Huajian Gao's current research interests focus on understanding social emotional development in childhood and adolescence across family systems. He is now working on a study to investigate how overprotective parents influence emerging adults emotional autonomy development and their feeling of loneliness and aloneness.

Chinas One Child Policy May Have Positively Benefited Girls

Toni Falbo on the Effects of Quarantine and the Only Child