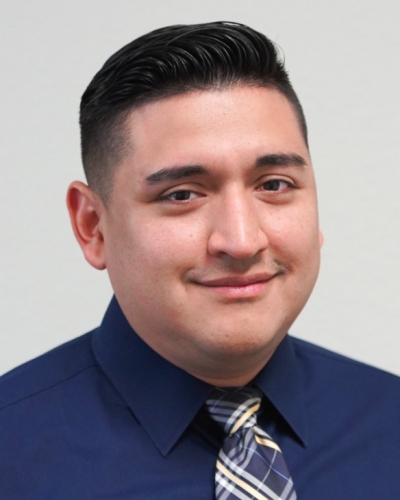 Edgar Torres is a doctoral student at the University of Texas at Austin. His research interests lie within the inequities that exist among special populations, more specifically, English learners within the public school finance context. During the 2015 legislative session, Torres worked for Texas State Representative Mary E. Gonzalez as a lead education policy fellow. He focused on school finance policy and assisted the representative in drafting multiple bills relating to ELs, standardized assessments, and school finance policy.

Torres has received numerous awards. As an undergraduate student, he earned multiple scholarships to support his academic endeavors. As a doctoral student at UT, he earned multiple fellowships, including Alexander Caswell Ellis Fellowship in Education. In 2016, Torres was named one of the Barbara Jackson Scholars through the University Council for Education Administration.

Prior to arriving at the University of Texas, Torres was a middle school social studies and mathematics teacher. In 2011, he was named Secondary Teacher of the Year for Alice Independent School District. Currently, he serves as the Associate Principal for Cedar Creek High School in Bastrop ISD.

Huriya Jabbar (Committee Member)
Examines the social and political dimensions of market-based reforms and privatization in education, including school choice and decision-making in K-12 and higher education contexts.

Angela Valenzuela (Committee Member)
Specializes in urban education from a sociological and multicultural perspective, with a focus on minority youth in schools, particularly at the K-12 level.