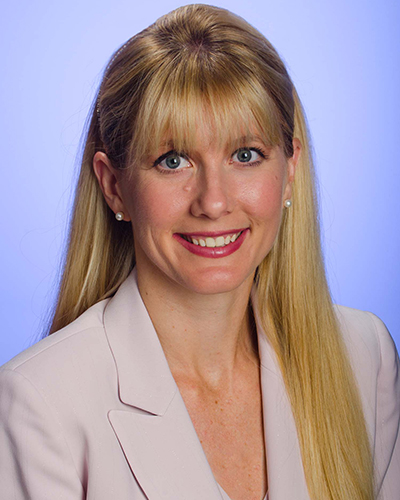 Dr. Coral Noonan-Terry is the Program Manager of Special Projects at the Center of Community College Student Engagement and Clinical Adjunct Faculty at The University of Texas at Austin. Prior to the Center, she was the Vice President and Dean of the Roueche Graduate Center at National American University (NAU), overseeing NAUs masters programs. Under her leadership and with the dedication from a premiere team, NAUs masters programs received an Institutional Excellence Award every quarter during her tenure. She also served as the Interim Director, Associate Director, and Conference and Partnership Coordinator at the National Institute for Staff and Organizational Development (NISOD). Under her leadership, NISODs Conference was the largest conference to focus on community college issues in the country for six years consecutively. She directed the Technology Leadership Academy, a Preparing Tomorrows Teachers to Use Technology $2 million Catalyst grant. Under her leadership, the Technology Leadership Academy was recognized as a model online learning community by the U.S. Distance Education Report. During her years spearheading the Academy, she also was a bilingual early childhood teacher; lead evaluator for the Adult Education component of a U.S. Department of Education Star Schools grant; and an adjunct faculty member at Huston-Tillotson University and the University of Texas at San Antonio. Dr. Noonan-Terry is a teacher at heart and has taught bilingual special education through graduate levels, and her expertise is in working with limited English proficient students with disabilities. She started her teaching career as a Developmental Communications (ESL) instructor at Austin Community College.

Dr. Noonan-Terry earned a Bachelor of Science degree in elementary bilingual special education; Master of Arts in Multicultural Special Education; a Doctorate of Philosophy in Educational Administration, in the Community College Leadership Program (CCLP) at The University of Texas at Austin and was named a Distinguished Graduate of the CCLP; and a graduate of the Executive Leadership Institute hosted by the League for Innovation in the Community College. She was the Feature Twirler with the Longhorn Band for eight years while pursuing three degrees at The University of Texas, and is the current Chairwoman of the Board of Directors of the Longhorn Alumni Band, the largest alumni marching band in the world. She enjoys volunteering for charity organizations throughout Central Texas. Dr. Noonan-Terry will proudly share that her most important roles are being a wife to Jim Terry, mom to Texas Terry, and daughter to Greg and Lindsey Noonan.

M.A. in Multicultural Special Education, The University of Texas at Austin

B.S. in Elementary Bilingual Special Education (Applied Learning and Development), The University of Texas at Austin