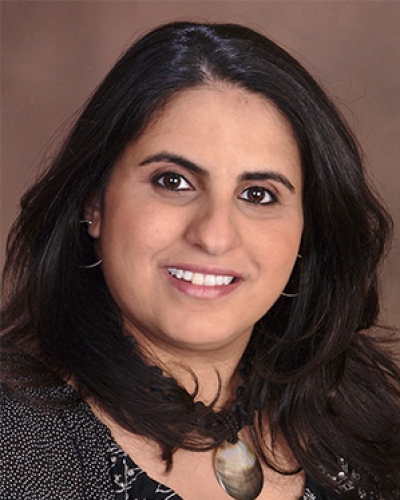 Germine Awad's scholarship is characterized by three interrelated areas of inquiry: prejudice and discrimination, identity and acculturation, and more recently, body image among women of color. She has also written in the area of multicultural research methodology. The majority of her research is guided by the questions What factors lead to discrimination against ethnic minorities? and What impacts perceptions of experienced discrimination? The two populations that she has primarily focused on are Arab/Middle Eastern Americans and African Americans. Although overt discrimination towards ethnic minorities has decreased over the years, the practice of more covert, subtle forms of prejudice remains. The events of September 11, 2001, however, reintroduced more explicit forms of prejudice towards Arab/Middle Eastern Americans, and those perceived to be Muslim, complicating the dialogue on discrimination in the United States. Awad is concerned with how prejudicial attitudes and ideology impact attitudes towards ethnic minorities generally and within specific domains such as the workplace and higher education. In addition, she examines how racial/ethnic identity and acculturation impact ethnic minorities perception of discrimination. Most recently, she has expanded her identity and acculturation research to the study of body image concerns among women of color.

Note: Dr. Awad will not be taking new students for the 2023 academic year.

Studies the effects that acculturation and identity have on discrimination, specifically in those of Arab/Middle Eastern descent and African Americans.

Note: Dr. Awad will not be taking new students for the 2023 academic year.

National Institutes of Health (P. I.)
The role of acculturation, religiosity, and perceived discrimination on the mental health of African, Latino/a, and Arab Americans. 2013-2015.

Taylor N Payne (Supervisor)
Taylor's current line of research focuses on how a student identity (ethnic/gender/first-generation) interacts with their academic experiences and learning environment. Her other research interest include graduate student burnout and well-being, sense of belonging, prejudice and discrimination

Lillian Nguyen (Supervisor)
(1) how ethnically and sexually minoritized young adults make sense of their intersecting identities and experiences; (2) how to leverage identity-affirming practices in our learning environments, mental health services, and relationships to improve academic outcomes, wellbeing, and belonging

Awad and Cokley on Talking about Racism with Your Children