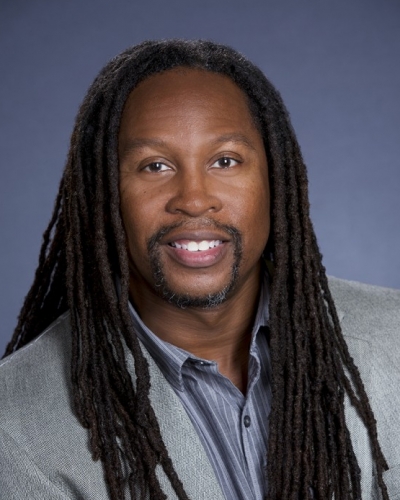 Kevin Cokley's research can be broadly categorized in the area of African American psychology, with a focus on racial and ethnic identity development, academic motivation and academic achievement. A theme of much of his research is understanding the psychological and environmental factors that impact African American student achievement. Cokley's research and scholarship have led him to challenge the notion that African American students are anti-intellectual, and to critically re-examine the impact of racial and ethnic identity and gender on academic achievement. Recently Cokley has started exploring the impostor phenomenon and its relationship to mental health and academic outcomes among ethnic minority students.

He has written several Op-Eds in major media outlets including the St. Louis Post Dispatch, Dallas Morning News, San Antonio Express, The American Prospect, The Huffington Post, The Conversation and The Hill on topics such as Blacks rational mistrust of police, police shootings of Blacks, the aftermath of Ferguson, the use of school vouchers, racial disparities in school discipline, and Black students graduation rates.

Researches themes related to understanding the psychological and environmental factors that impact African American student achievement, and the impact of the impostor phenomenon in academic and mental health outcomes.

Member, Committee on Racial and Ethnic Equity and Diversity, University of Texas at Austin(2016 - Present)

Cokley, K., Palmer, B. & Stone, S. (2019). Toward a Black (and diverse) psychology: The scholarly legacy of Joseph White. Journal of Black Psychology.

Academy of Distinguished Teachers, The University of Texas at Austin (2019)

The Role of the Impostor Phenomenon in Ethnic Minority Student Achievement, Carleton College (2019)

The Psychological Impact of Racism and the Impostor Phenomenon on Mental Health, Chabot College (2019)

The role of the Impostor Phenomenon in Mental Health and Academic Outcomes, Department of Psychological Sciences, Winston-Salem State University (2018)

The Importance of Addressing Race, Culture, and Ethnicity through Psychological Research