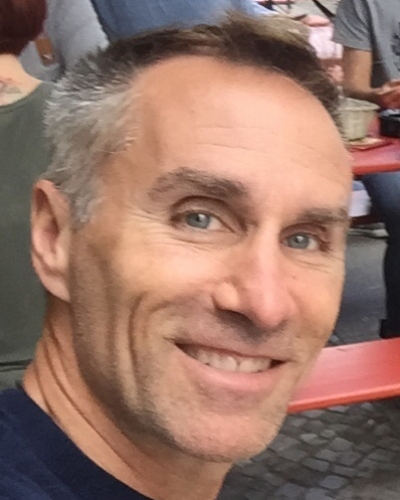 Professor, Department of Curriculum and Instruction

My program of research concerns the meaningful engagement of students in mathematical practices and their development of increasingly more sophisticated ways of engaging in those practices. My research focuses, in particular, on practices related to algebraic reasoning and to mathematical argumentation (justifying and proving). A primary goal of my work is to develop sufficiently detailed accounts of learning and instruction in classroom contexts to guide the development of instructional practices, curricular materials, and teacher education/professional development aimed at facilitating students mathematical development.

NOTE: I am on leave until Fall 2022 and am serving as a Program Director for the Division of Research on Learning in Formal & Informal Settings at the National Science Foundation.

Explores how to democratize access to algebra for students who historically have had limited access to the STEM pipeline due to algebras gatekeeper role.

Project LEAP
Overview of the entire portfolio of LEAP projects.

Understanding and Cultivating the Transition from Arithmetic to Algebraic Reasoning
Funded by an Interagency Educational Research Initiative (NSF, NICHD, DOE) (2001-06)

Postdoctoral Fellowship Program in Mathematical Thinking, Learning and Instruction
Funded by the Institute for Education Sciences (2010-16)

Hangil Kim (Supervisor)
As he taught students at secondary schools, he has found it out that students with difficulty dealing with algebraic representation or manipulation seem less likely to be successful in their future mathematics courses. More generally, algebraic reasoning is critical for their future study regardless of their majors or jobs; this becomes worse in their higher grades or even in their college years based on his personal conversations with students whom he taught in my earlier...

Ingrid G Ristroph (Supervisor)
Ingrid is a doctoral student interested in P-16 standards in mathematics, computer use in math classrooms, and issues of equity in STEM education. She works as a Graduate Research Assistant on the Early Algebra projects. Recently, she was a Senior Program Coordinator and course program specialists at The Charles A. Dana Center designing online mathematics courses and assessments. Prior to that she taught middle and high school for several years in East Austin. Ingrid...